While prioritizing improvements based on condition for the City of Longview, Texas, Garver designed an innovative solution that focused on optimizing anaerobic digestion performance and increased biogas production, which alleviated operations and maintenance challenges. The City’s two existing gravity thickeners were constantly overloaded and producing thin sludge, which contributed to poor performing anaerobic digesters, so Garver helped it save millions of dollars by converting the digesters rather than constructing additional digester space. Additionally, construction of a new grease-receiving station created a new revenue stream for the City through tipping fees.

Recipient of the 2016 ACEC Texas Silver Medal Water and Wastewater

By converting the digesters rather than constructing the additional digester space, these much-needed improvements saved the City millions of dollars. 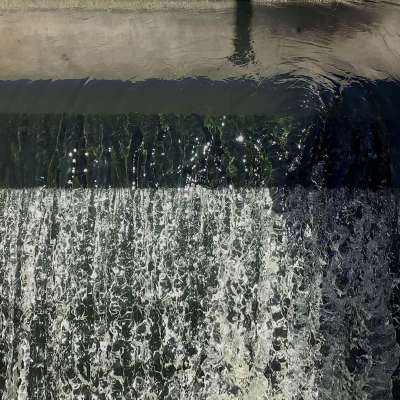 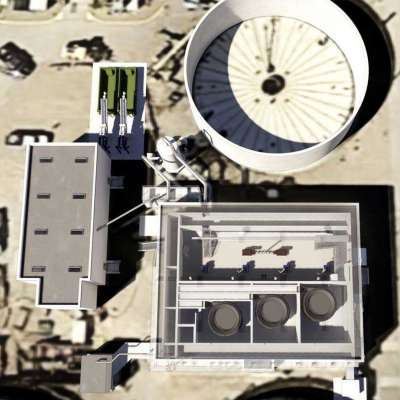 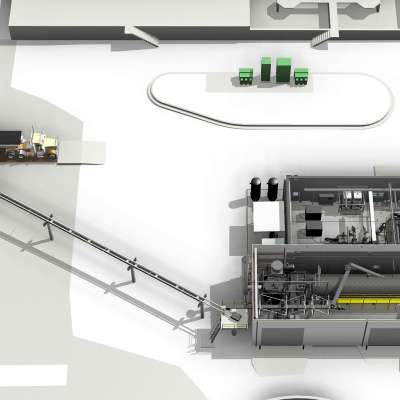