Bridging Past to Present

How Garver helped the Oklahoma Department of Transportation secure necessary funds for a long-desired project — reconstruction of its most historically significant bridge.

For almost 90 years, a 3,944-foot-long bridge west of Oklahoma City has connected travelers on historic Route 66, near the midpoint of the highway stretching between Lake Michigan and the Pacific Ocean.

But today, the Bridgeport Bridge, a Warren pony truss structure that opened in 1933, is far past its anticipated 50-year lifespan and has long since started to show its age. Currently the bridge is rated as structurally deficient, in part because the deck, superstructure, and other critical elements are in poor condition. It was even load posted restricting heavy traffic due to capacity concerns.

In addition, because more than 20 percent of the 1,800 vehicles that utilize the bridge each day are trucks, the rapid deterioration was a concern.

After a detailed study, and with truck traffic not slowing down, the Oklahoma Department of Transportation (ODOT) determined the bridge needed replacing. With the Route 66 centennial celebration planned for 2026 quickly approaching, the clock was ticking.

In an effort to accelerate the project, ODOT reached out to Garver for help with a U.S. DOT Better Utilizing Investment to Leverage Development (BUILD) grant application to help fund the needed improvements.

For more than a century, Garver has been one of the nation’s leading transportation design firms, working with municipalities and DOTs across the country to keep infrastructure functional and safe and provide cost-effective solutions, while also keeping funding sources in mind.

Matching projects with the most impactful funding solutions is as important, if not more so, than having a great design solution. As infrastructure funding becomes more uncertain, efforts to solve this dilemma have become a larger part of Garver’s range of services.

Oklahoma Environmental and Planning Team Leader Kirsten McCullough, AICP, RPA, based in Garver’s Tulsa, Oklahoma, office and a registered planner with the American Institute of Certified Planners, is one of a handful who has taken on this role for Garver. To date, her team has successfully helped connect agencies in Oklahoma with varying grants that funded much-needed infrastructure improvements.

And along Route 66, $22 million in BUILD funds were awarded to reconstruct the historic Bridgeport Bridge.

“When it comes to funding, there’s just never enough,” McCullough said. “Agencies like ODOT have a never-ending list of projects all across the state that need to be addressed. Any additional funding that they can secure for a project can not only get these projects built faster but makes more funding available for other projects.”

Widely considered Oklahoma’s most significant historic bridge, the truss configuration makes the Bridgeport Bridge identifiable, and its association with regional tourism on Route 66 makes it important both locally and nationally. The Bridgeport Bridge is the second longest in Oklahoma and the longest Route 66 bridge west of the Mississippi River. ODOT’s innovative solution to replace the bridge will reattach the existing trusses on the outside of the new bridge to retain its historic look and feel.

“Because competition for these funds is so high, a certain level of expertise is required for successful applications,” said Garver Transportation Team Leader Brent Schniers, PE. “We’ve strategically built a team that focuses on not only explaining to the reviewers what is going to be done, but how and why it will benefit the region.”

A key to ODOT’s success was a benefit-cost analysis that did just that. The benefit-cost model helped determine how much the improvements would impact the region related to travel time, vehicle operating costs, reduction in accident costs, environmental costs, and more.

The $22 million award, one of just 70 selected from over 650 applications in 2020, allowed ODOT to advance construction of the project. The new, wider bridge will provide a safe structure designed to today’s standards and allow those traveling Route 66 to experience the bridge in much the same way as those almost 90 years ago.

"Our goal was to tell a compelling story. That’s probably the most important part of grant writing"

“Our goal was to tell a compelling story,” McCullough said. “That’s probably the most important part of grant writing —telling the story in a compelling way so it stands out above the hundreds of applications determining where millions of dollars are allocated.”

Options in terms of grants have changed over time, from Transportation Investment Generating Economic Recovery (TIGER) to BUILD, to what is now known as Rebuilding American Infrastructure with Sustainability and Equity (RAISE) grants. But the end goal remains: As long as cars and trucks are traveling highways and bridges, funding solutions will be needed. And Garver will be there, ready to connect the dots.

For almost three decades, Garver has been improving the mobility in Oklahoma with the most innovative transportation solutions. Sometimes that means working with agencies to identify and acquire needed funding.

I-40 and Douglas Boulevard, Oklahoma County

A $50 million Infrastructure for Rebuilding America (INFRA) Grant from the U.S. DOT will help improve safety and reduce travel times on I-40. Garver helped ODOT prepare the grant application that will lead to a lane addition and interchange improvements southeast of Oklahoma City.

The $3.5 million award for bridge improvements followed Garver’s preparation of a Competitive Highway Bridge Program Grant in Grant County. It was one of 20 projects awarded by the U.S. DOT. 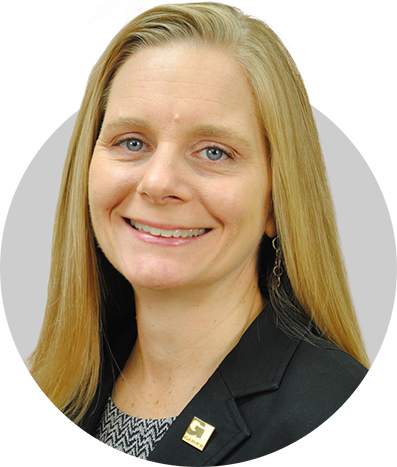 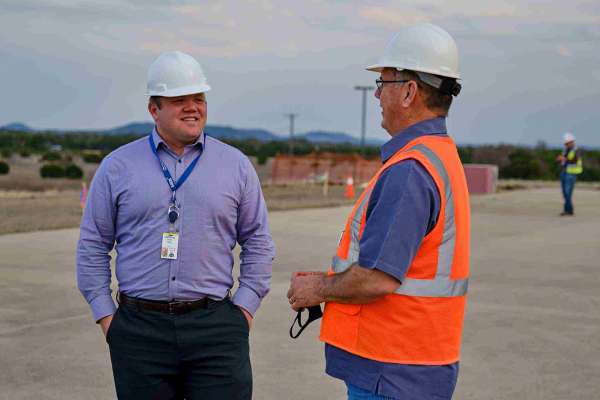 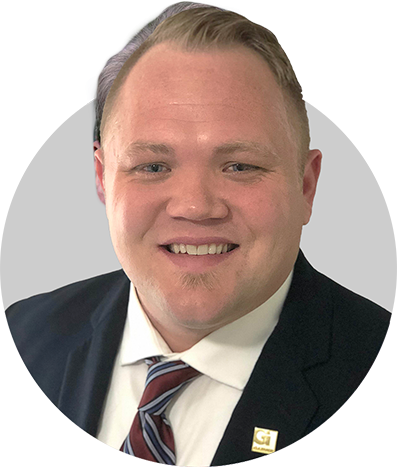 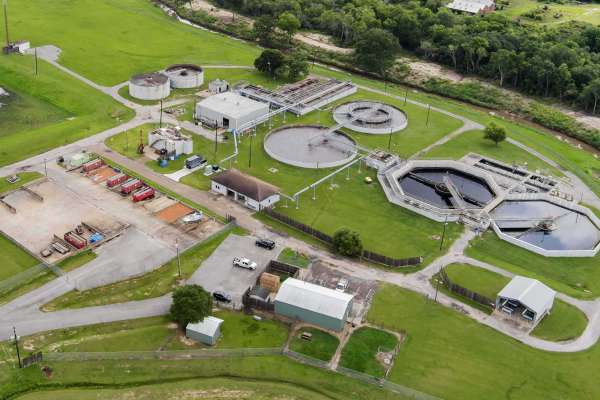 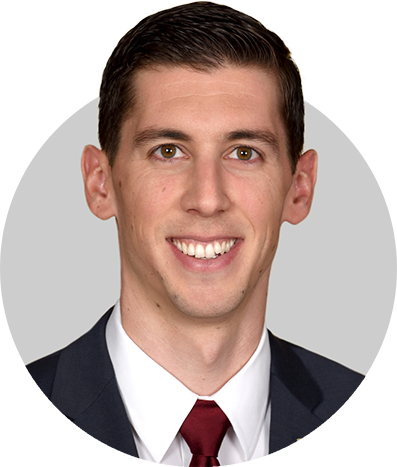 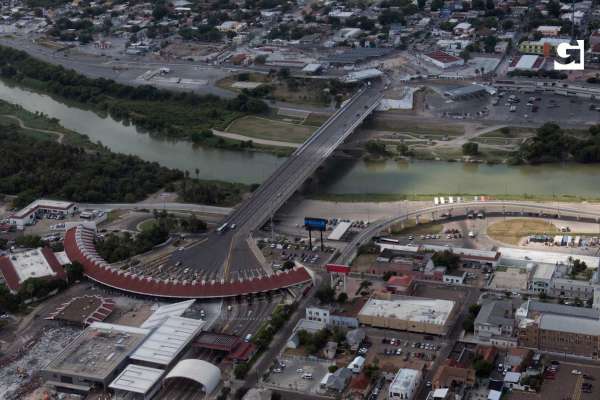 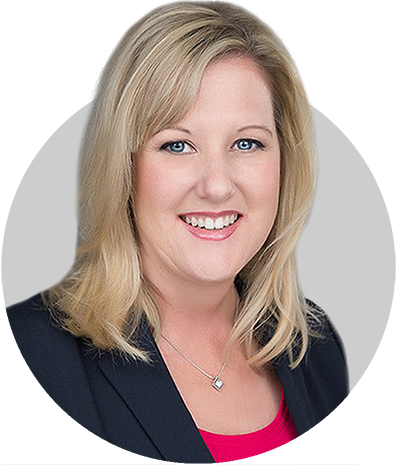