Hitting the ground running in Huntsville

With over 215,000 residents, Huntsville is the most populous city in Alabama. And with almost 500,000 in the metro area, it is one of the fastest-growing metros in the region. Part of that growth can be attributed to the fact that Huntsville is home to a myriad of industries — and the facilities that support them — including the Redstone Arsenal, NASA’s Marshall Space Flight Center, the U.S. Army Aviation and Missile Command, the FBI’s operational support headquarters, and a new Mazda-Toyota manufacturing plant.

With this rapid growth comes a high demand for improved and expanded infrastructure. And because of a long-term relationship between Garver and the City of Huntsville, when the City needed to expand one of its wastewater treatment facilities — on an expedited timeline, no less — it turned to Garver.

Not only did Garver work with the City to design wastewater infrastructure upgrades, but it did so in only five months, when a timeline for a project of this magnitude would typically last up to a year. Expedited project delivery efforts in the water and wastewater industry are not new. However, in Alabama, public utilities are required to use the traditional design-bid-build project approach in lieu of alternative design methods, like design-build or construction manager at-risk, that are becoming more common and may accelerate the effort.

“The growth in Huntsville has been staggering, and it’s not just residential growth. There’s a lot of industrial growth, most of which is on the western portion of the City’s existing service area,” said Garver Alabama Water Team Leader Wes Cardwell, PE. “The accelerated timeframe was necessary so that additional treatment capacity would be in place to support this growth.”

Garver is providing design, bidding, and construction administration services for the third expansion of the City’s Western Area Wastewater Treatment Plant (WWTP), originally constructed in 1980, that will increase the overall treatment capacity to 25 MGD. The planned capital improvements include construction of a new, additional process train as well as rehabilitation of several existing processes to meet the treatment capacity at the existing WWTP. The plant will eventually expand to 35 MGD, so design was executed with a big picture mindset to allow easy integration of these future processes.

To make this happen in the short time frame for design, Cardwell and his team implemented several project strategies. One of those was a departure from the historical deliverable concept. Instead, Garver delivered formal design submittals at 30 and 90 percent. In between those deliverables, the team worked with its Water Design Center in Fayetteville, Arkansas, to leverage 3D BIM capabilities and keep the City updated on each step. Biweekly design review meetings with City staff provided updates on each facility and an opportunity to adjust design.

“The ongoing communication made it possible to design without interruption, while also making sure we weren’t sacrificing quality,” Cardwell said.

In addition to Huntsville’s growth, another factor that contributed to the condensed timeframe was the nature of the construction market right now — most notably supply chain issues and price volatility.

Faced with such challenges, it’s not unusual for an owner to award a job of this size and then allow the contractor four or five months delay to start procuring materials. However, Huntsville pre-procured many of the materials such as yard piping and fittings.

"We never lost sight of the fact that we could not sacrifice quality, functionality, or the nuances this project may have."

The project team also worked closely with Huntsville to evaluate and pre-select much of the process equipment. Pricing for this equipment was pre-negotiated and preparation of the submittals, a process that generally takes 10–12 weeks, began before the bid process was complete. Cardwell stressed that being able to pivot and remain flexible is key in delivering complicated infrastructure projects.

“We never lost sight of the fact that we could not sacrifice quality, functionality, or the nuances that this project may have,” he said. “Our primary objective for every project is to recognize and work together with our clients to meet their goals based on their specific needs.”

Garver’s partnership with Huntsville is almost three decades in the making and includes work across multiple disciplines. It’s a fact not lost on Cardwell, an Alabama native who’s passionate about his city and providing solutions that keep Alabama thriving.

“Our history with Huntsville epitomizes how Garver is invested in our communities,” Cardwell said. “The projects we work on affect us — our families, our friends. Partnering with our clients leads to solutions that not only help our infrastructure operate more efficiently, but affords us the opportunity to make a lasting impact for years to come.”

Garver has been working with the City of Huntsville for almost three decades. That includes improvements to water and wastewater infrastructure, yes, but also aviation and transportation that have helped the City become one of the fastest-growing in the region.

Preliminary analysis and design helped rehabilitate the second-longest runway in the southeastern U.S. In addition to the runway surface, the project included replacing nearly 1,000 electrical features. 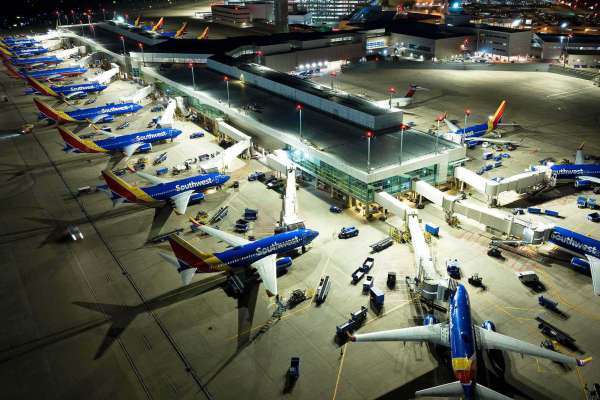 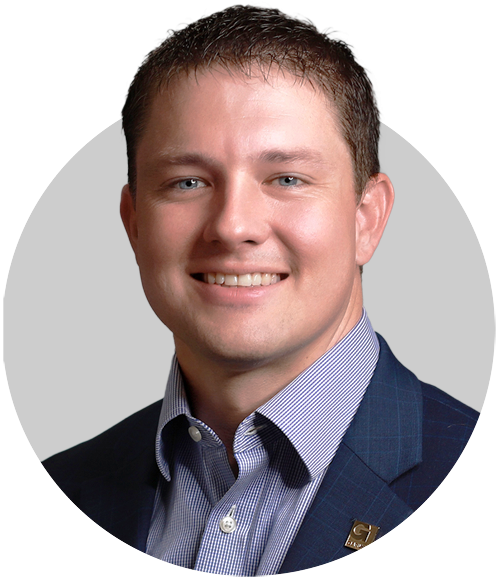 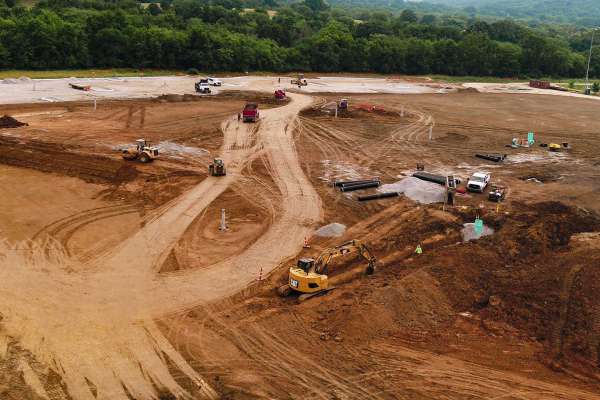 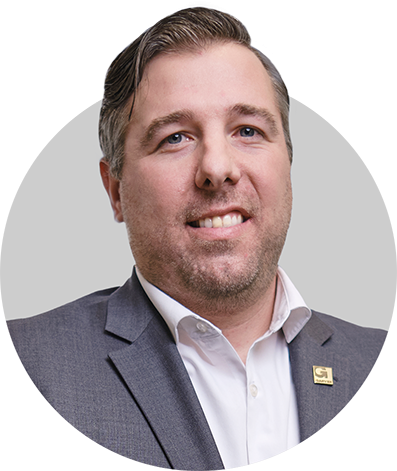 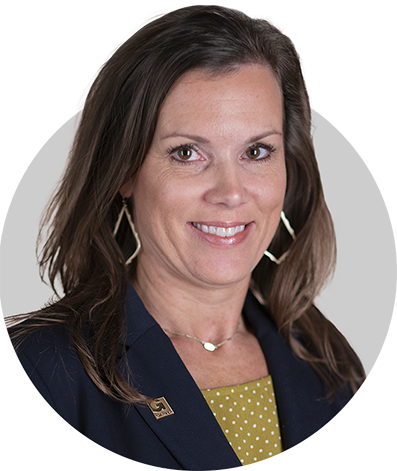 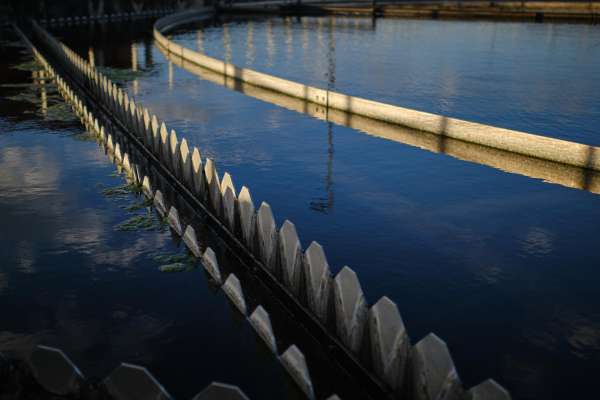 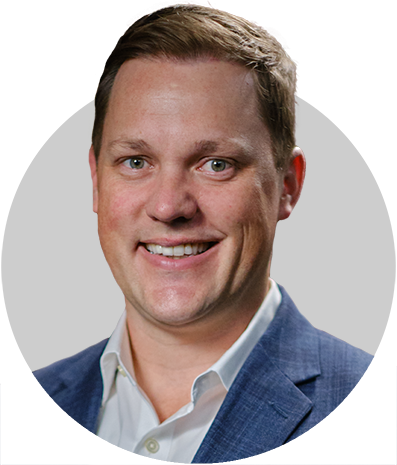