As Garver spends 2019 celebrating its centennial, the aviation industry across the country has something to be excited about, too—an all-time boom. Airlines are reporting record profits and load factors, and they’re flying more routes than ever before, leading to $1.6 trillion in economic activity and 10.6 million jobs, according to the Federal Aviation Administration. This doesn’t mean an industry free of turbulence, though.

This increase in enplanements has pushed many airports well beyond their stated capacity for passengers and aircraft operations, meaning the infrastructure at many airports across the country is struggling to keep up. According to the Airports Council International-North America, airport infrastructure across the country is in need of $128 billion in improvements by 2023. In response to this trend, investments in airports has skyrocketed, with billion-dollar terminal projects becoming the norm, and additional billions available for aprons, runways, and taxiways.

By expanding our partnerships and services – you can read about our growing Aviation Planning Team in this issue – Garver’s Aviation Team is ready to help advance this burgeoning market.

Our team is currently designing large airside projects at Kansas City International, Dallas/Fort Worth International, George Bush Intercontinental in Houston, Huntsville International, and Dallas Love Field, as well as hundreds of business aviation airport projects. With aviation-specific personnel located across the country, we’re proud to have been a part in nearly $1 billion in U.S. airport improvements over the last five years, and we’re more than ready to see what lies ahead in our second century. 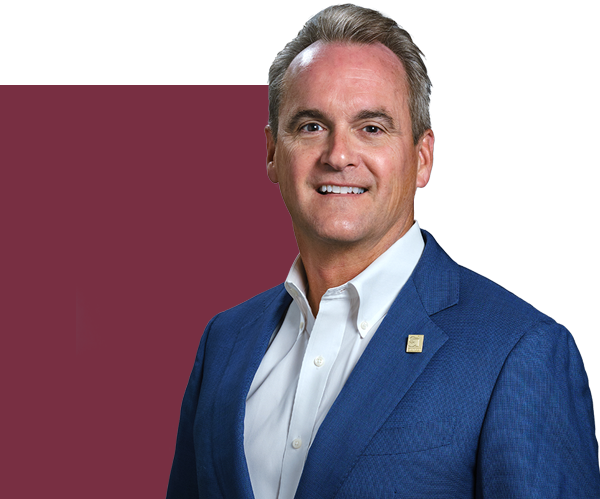 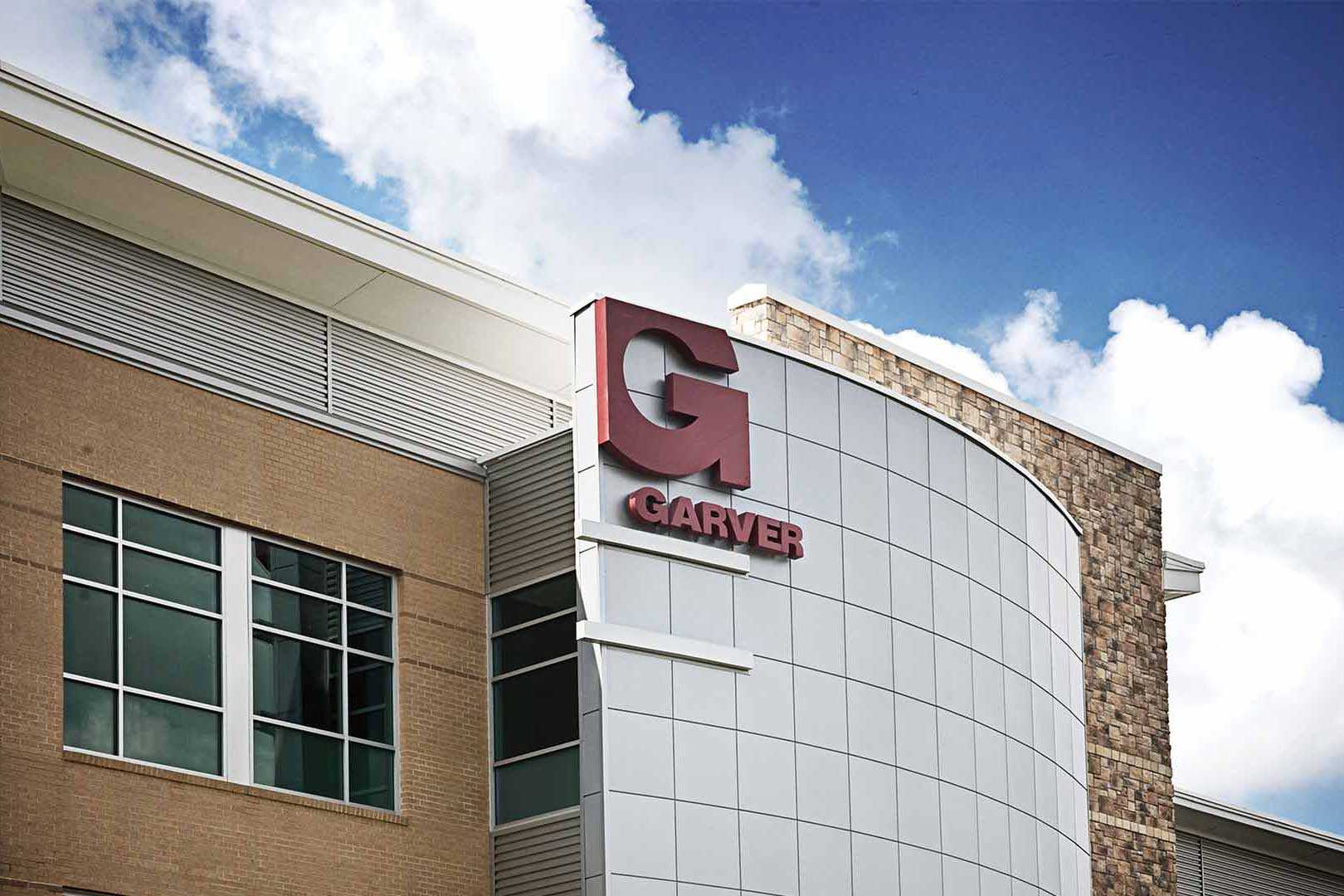 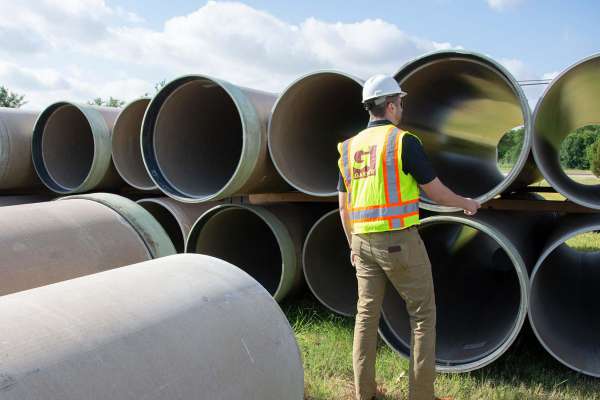 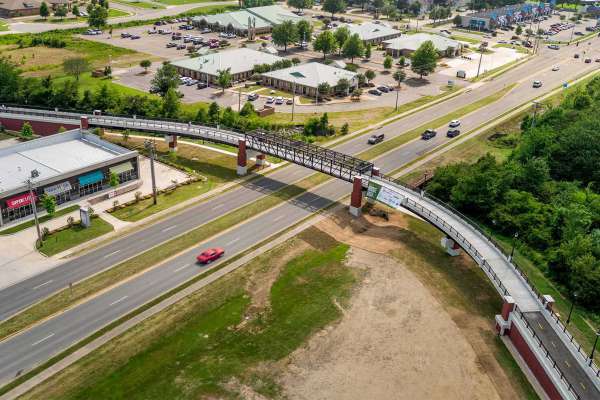 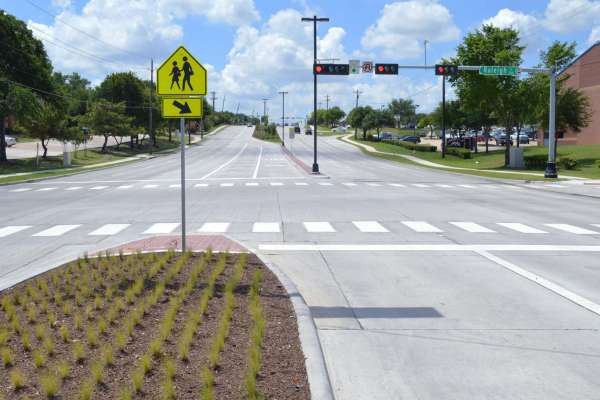