The new GarverUSA.com, which went live in 2018, earned first place in the website category of the Marketing Excellence Awards, which capped off the annual conference. Garver was also recognized for being named the No. 1 Best Firm to Work For among companies with more than 200 employees. Announced in June, it was the second consecutive year, and third time in the last four years, that Garver earned the award that recognizes firms for culture, best practices, employee benefits and retention rates, professional development, and other factors.

“As a growing firm in a competitive field, we depend on Garver’s website to highlight what sets us apart,” said Garver Communications Team Manager Guy Choate, who accepted the award along with Corporate Communications Leader Laura Nick. “GarverUSA.com is sometimes the first introduction people have to our firm, and we want them to immediately understand that we have an award-winning culture created by employees who are well-connected in their local markets and experts in their technical fields.”

In addition to the awards, Nick joined other industry leaders for a panel discussion titled “Compensation in a Tight AEC Labor Market: From Salaries to Incentives to Perks.” Nick touched on how Garver has responded to the challenges facing AEC firms in acquiring the qualified professionals needed to accommodate growing infrastructure needs across the country.

To learn more about Garver’s award-winning culture, visit our About page. 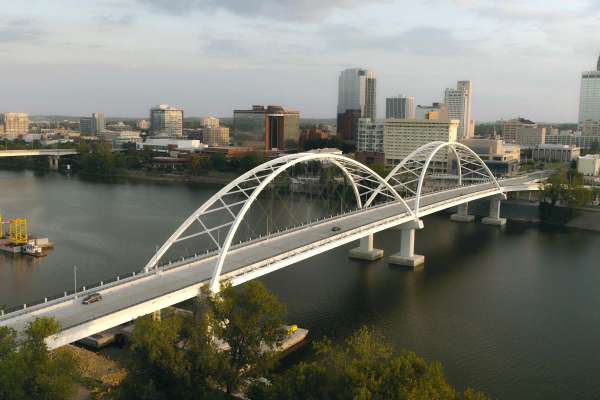 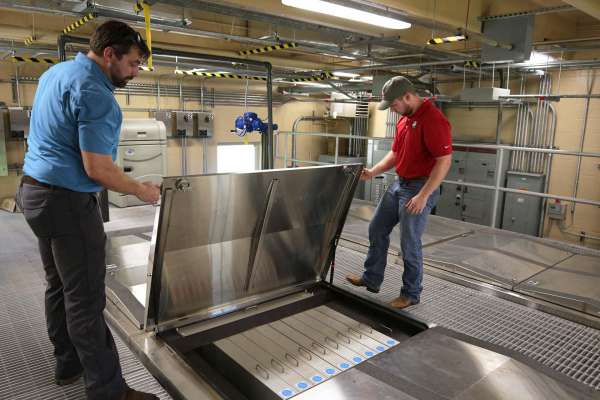 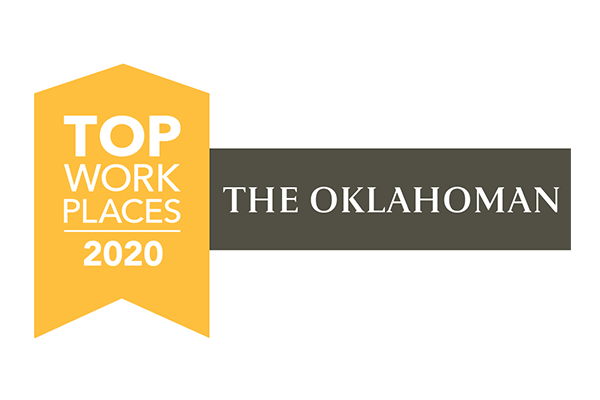 Garver named a 2020 Top Workplace by The Oklahoman 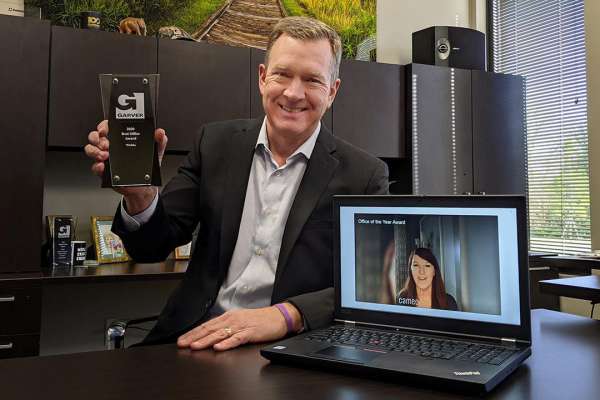