Garver, The Pack Shack team to provide meals during holidays

A GarverGives donation, a Girl Scout troop, and a group of Garver employees from two offices combined efforts to pack more than 12,000 meals that were then donated to aid Kansas City-area food shelters and charity organizations during the holiday season.

Eleven employees from Garver’s Kansas City, Missouri and Overland Park, Kansas offices joined a local Girl Scout troop in packing the meals in a “Feed the Funnel Party” organized by The Pack Shack recently. Joined by families, about 40 volunteers packed the meals. Garver’s $3,000 donation allowed the team to pack 12,000 meals – they ended up packing 12,700 – which were then donated to organizations chosen by the Girl Scouts.

Employee contribution during the event included weighing, packing, sealing, and boxing for distribution to food pantries and shelters in and around Kansas City.

“An event like this is perfect for volunteer groups involving both adults and children, encouraging people of all ages to donate a little time that will result in a big impact on our local communities,” said Project Engineer Emma Stavey, who helped organize the event.

Garver has partnered before with The Pack Shack, which is an Arkansas-based organization designed to increase awareness, provide relief, and encourage others to get involved in the fight against hunger. 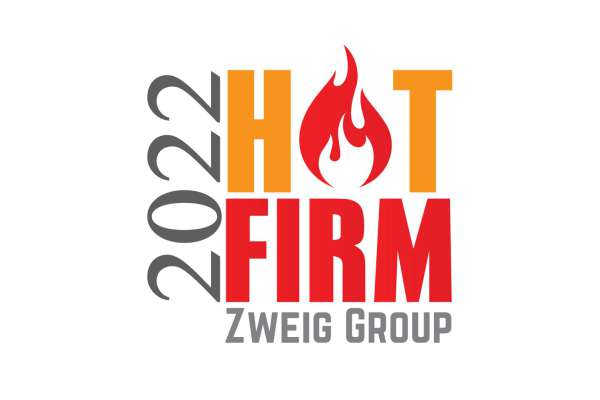 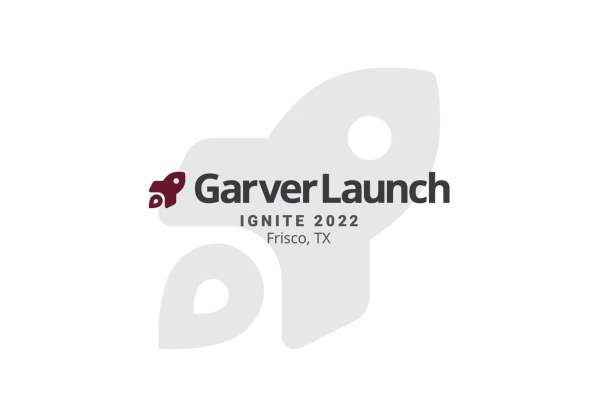 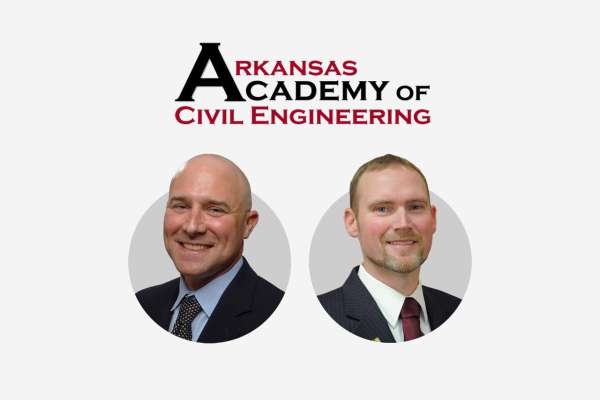 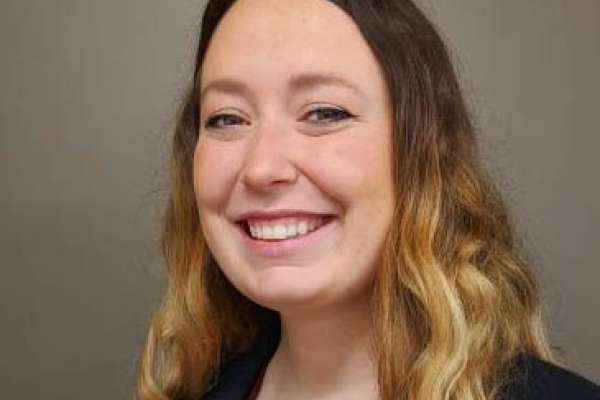 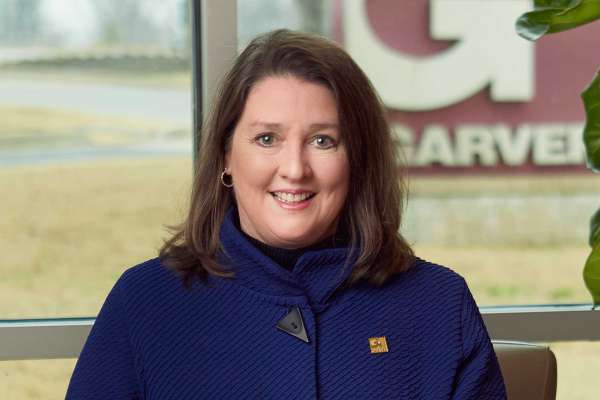 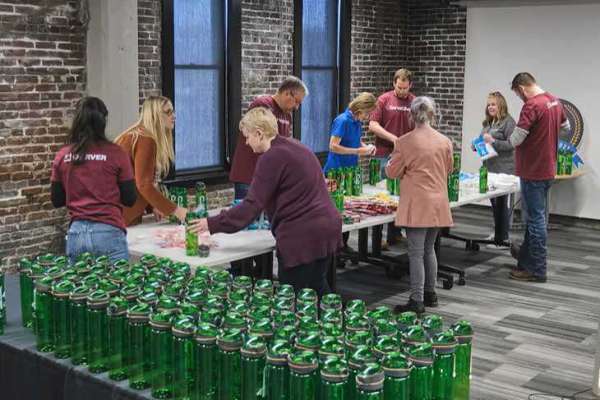