Jeff Webb left his Farmington home as storms began to cover Northwest Arkansas late last month. When he returned to survey the damage, about an inch of water covered the floors of his home, about seven inches covered his backyard, and he was left with a sizable cost and workload to return it to normal.

In stepped some of Jeff’s long-time coworkers at Garver’s Fayetteville office. Jeff, a Project Manager on the Transportation Team, got the help from eight coworkers while replacing insulation and drywall damaged during the April 29 storms. About 200-linear feet of wall, two-feet high, was replaced, amounting to about half of the walls in Jeff's home, which wasn't covered for flood damage.

"I already knew the type of people I worked with at Garver, so I wouldn't have expected anything else," Jeff said. "And considering that I'm trying to do a lot of the work myself, I've really appreciated the help."

Jeff and his family are hoping for a return to the home sometime in July. 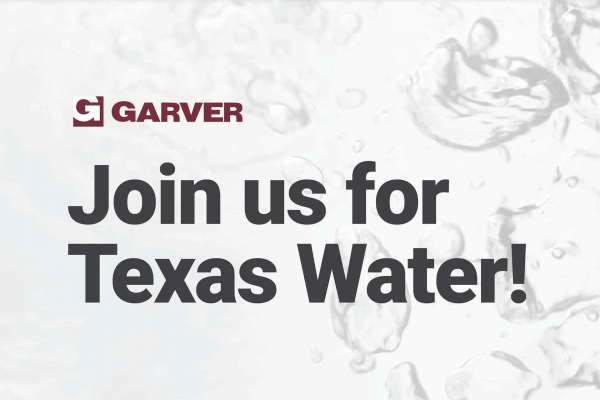 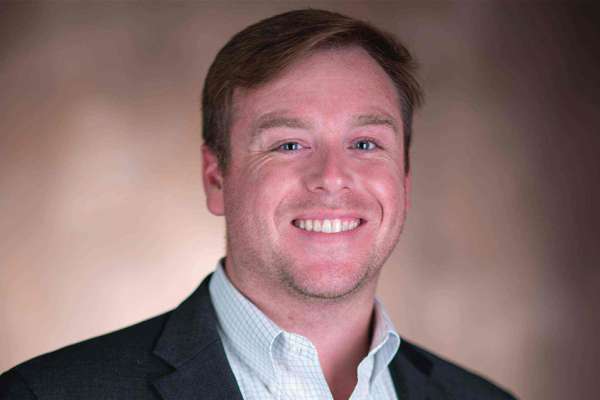