Thanks to a Garver contribution, local elementary, middle, and high school students had a chance this summer to learn the curriculum for constructing high school- and college-level competition robotics systems.

A recent GarverGives donation of $5,000 to Bryant High School’s engineering department allowed for the purchase of robotics kits for a summer-long camp in which students learned how to construct and operate robots while building STEM-related problem-solving skills.

“This is such a valuable program for students in a variety of grades and skillsets that we were honored to contribute,” said Garver Project Manager Craig Leone. “Now, these students will be even better equipped to continue the great work they’ve been doing in recent years.”

Students in grades 4-7 were guided through the steps of constructing and programming a competition-capable robot, which culminated in a camp-wide tournament. Students in grades 6-8 were introduced to more advanced coding concepts while using sensor-loaded, smart robots. Informal sessions open to students in all schools were also held, allowing the Bryant Engineering Department to share their resources and knowledge with other students.

Bryant Engineering, which works with Project Lead the Way, won the State Excellence Award for robotics in 2013, and state tournaments in the four years since, while also competing at the VEX Robotics World Championships, finishing as a semifinalist in 2016. 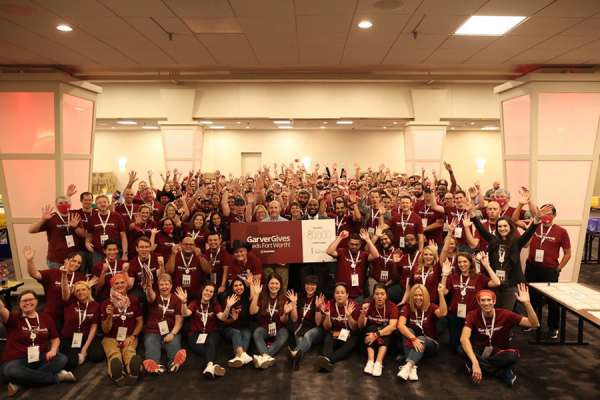 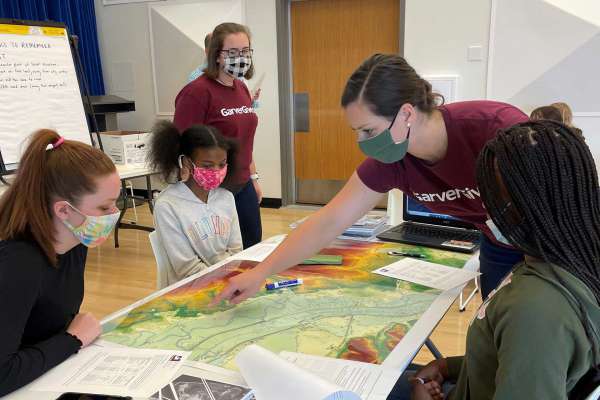 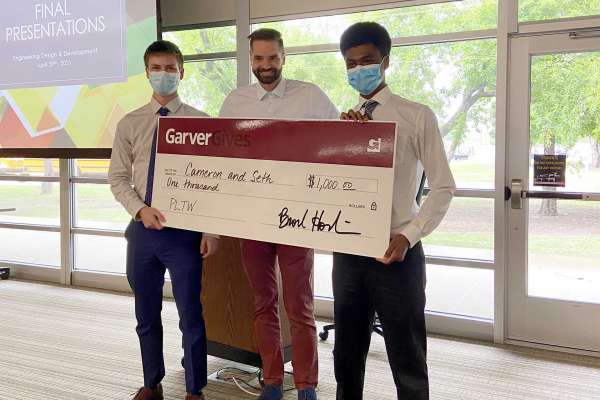 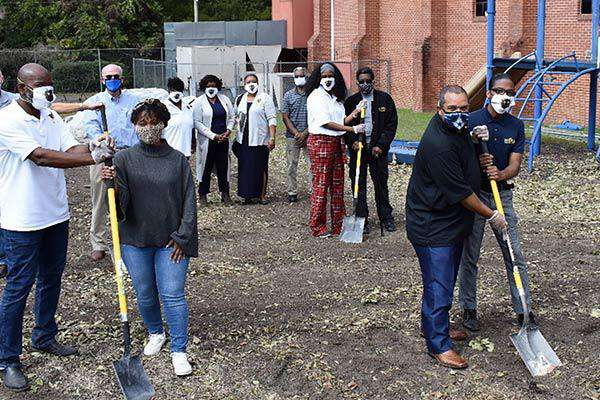 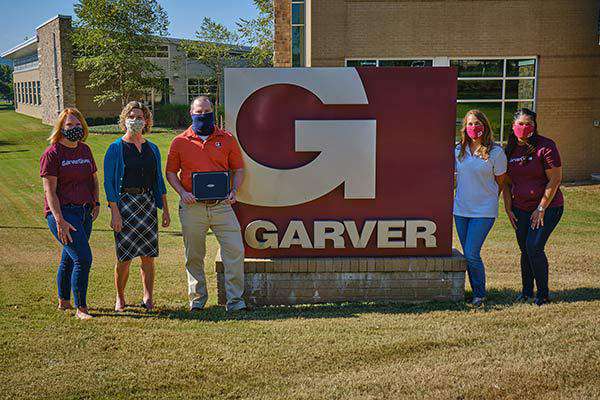 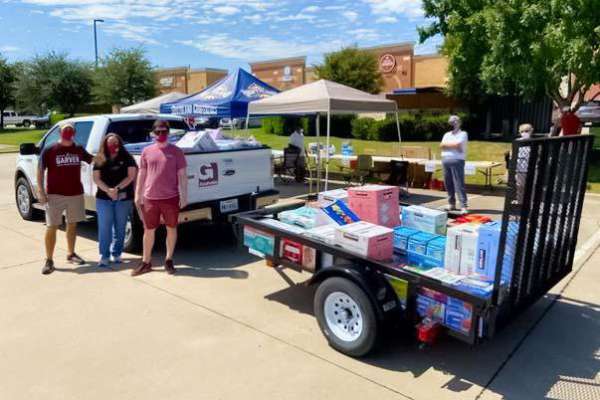