Ever since Garver led the design of a terminal parking lot in 1959, it has been advising the Bill and Hillary Clinton National Airport on adapting to increased usage and implementing advancing technologies that impact every aspect of the Little Rock, Arkansas airport. Some of Garver’s latest contributions have helped the state’s largest airport significantly reduce energy consumption and lower operational and maintenance costs, while increasing the safety of pilots and passengers.

Over the past decade, Garver’s Aviation Team has led numerous projects that replaced outdated incandescent airfield lighting systems with modern energy-efficient systems that utilized LED technology, the results of which show a clear savings impact. Over the last four years, the airport's airfield lighting systems used an average of 75 kW of energy per month, a 57 percent decrease from monthly usage in 2005.

“Not only do the updated fixtures save money, but they significantly improve the safety of those depending on the airport for travel,” said Garver Aviation Electrical Director Eric Farmer. “It’s not an easy process to change from the old systems to LED systems, so we commend the airport for realizing the long-term benefits clearly make the investments worth it.”

Garver’s expertise has touched nearly every corner of the airport over the last six decades, including nearly all of the electrical systems serving its runways and taxiways.

Garver led the design of the first LED lighting project at the airport, which included several lighting elements associated with the extension of Runway 4R. Since, Garver has led the design of associated LED lighting elements for the extension of Runway 18, as well as new elevated and in-pavement edge, guard, and centerline lighting on rehabilitation projects for Taxiways A, B, C, and D, and in-pavement runway centerline lights for Runway 4R-22L. 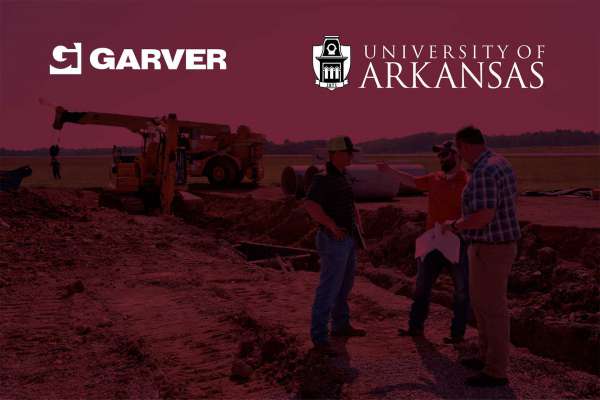 Garver, University of Arkansas to partner to improve airport security 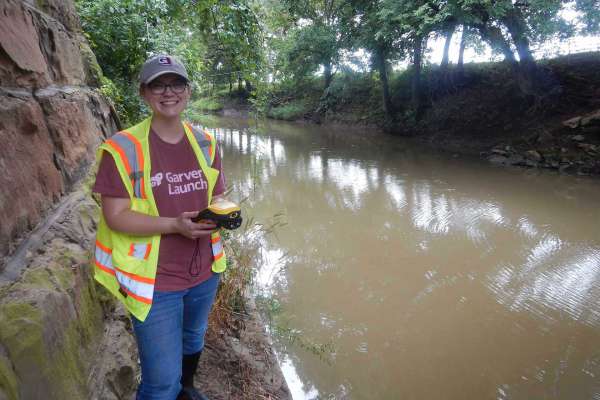