The Robert Gray Army Airfield at Fort Hood, Texas, services eight civilian and four military airfields, making it one of the Army’s most complex radar approach control facilities. So when the 40-year-old operations center needed upgrades, it took a collaborative effort to create them.

Garver’s Aviation, Facilities Design, and Federal teams united for design and construction administration services to create a work space that emphasizes efficiency and flow. After work across nearly every discipline Garver offers, an airfield that oversees air traffic control operations and safety in central Texas now has a facility to match its workload.

“Because of its importance, the ARAC couldn’t shut down during the renovations,” said Project Manager Josh Crawford. “It was a difficult task, but we’re proud to say the facility always maintained daily flight service.”

Coordination with the Federal Aviation Administration, Fort Hood Directorate of Aviation, and the City of Killeen Aviation Department helped move operations into a transportable air traffic control communications and radar facility during renovations, and the project was awarded a Gold Medal from the American Council of Engineering Companies of Texas.

“Garver was up to the task, delivering a quality performance from start to finish,” said City of Killeen Executive Director of Aviation Matthew Van Valkenburgh. 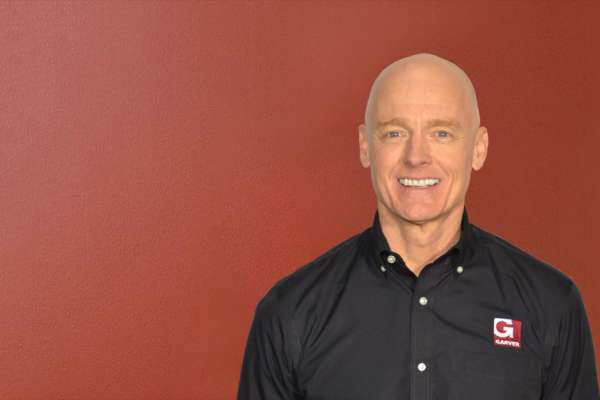 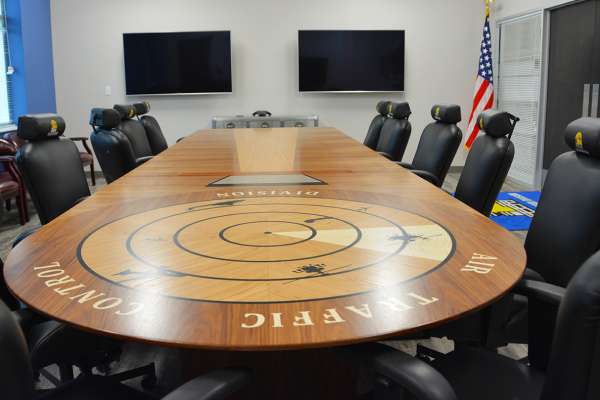 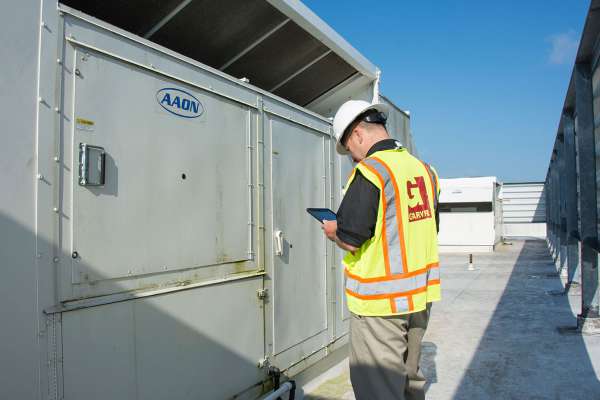 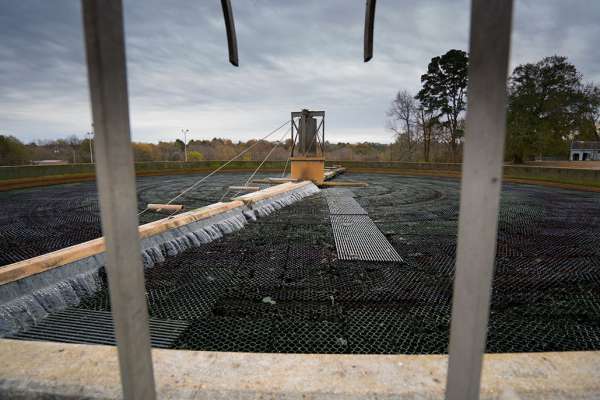