When Garver began serving as program manager for the Connecting Arkansas Program (CAP) five years ago, the starting blocks were difficult to see, let alone the program’s finish line. But, now, halfway through the Arkansas Department of Transportation’s $2 billion program, we can say one thing for certain: We’re better engineers and managers because of it.

First, we’re proud to say that 11 of the 36 projects in the largest program ARDOT has ever undertaken are completed, including the Future 412 Bypass in northwest Arkansas, which you can read about in this issue. Six of them are currently under construction, 19 are approaching design completion, and eight will go to bid this year. Meaning, not only did we get off to a good start, but the end is in our sights.

After decades working with DOTs in various states as strictly designers, it has been rewarding for us to watch projects evolve from a new perspective. In the process, we’ve put together one of the region’s most thorough Project Controls teams, which provides services such as project schedules, cost and contracts, quality control, reporting and document control, and systems engineering.

We’re humbled by ARDOT’s confidence in Garver, and appreciative for how they’ve helped us. The function of CAP is to improve the state’s highways — and it is doing that — but it is also making a better Garver, along with a Transportation Team more equipped to bring any job to the finish line on time and on budget. 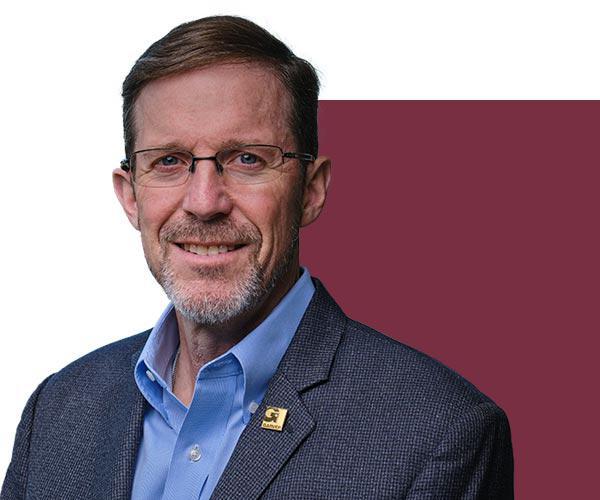 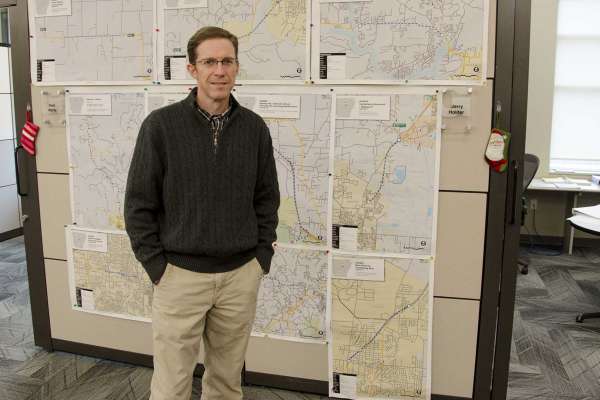 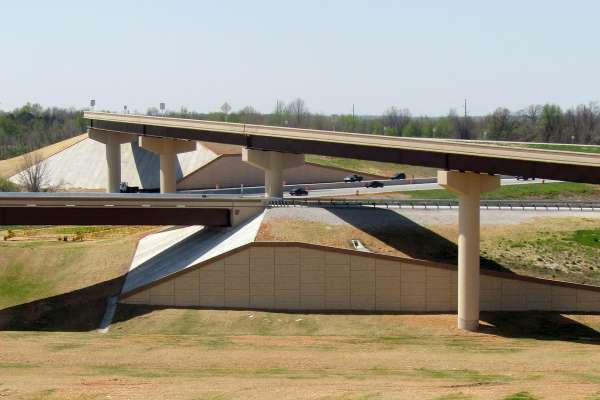 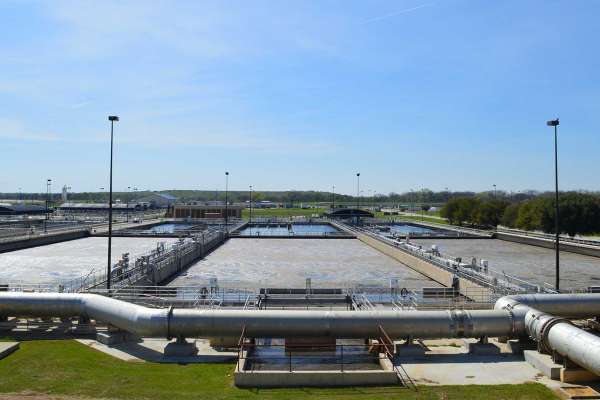 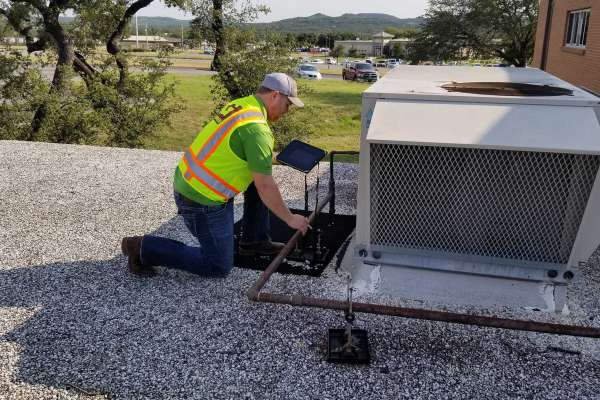