More than 600 Garver employees arrived in Little Rock, Arkansas this week to take part in Garver Summit 2019, the company’s annual meeting to celebrate accomplishments over the past year and to discuss its plans for the future. This year’s event is special, though, considering it is the company’s largest ever, with 636 employees from 31 offices spread across 12 states celebrating its centennial in the city in which it was founded.

During an opening reception Wednesday night on the front lawn of the Old State House Museum that included remarks from Garver Chief Executive Officer Dan Williams, Little Rock Mayor Frank Scott, Jr., welcomed Garver employees to the city. Also, the Main Street, Junction, and Clinton Presidential Park bridges are lit up maroon – or “Garver red” as the firm calls it - in recognition of the Arkansas-born company that has delivered designs for the Broadway Bridge, the Bobby Hopper Tunnel in Northwest Arkansas, several updates to the Bill and Hillary Clinton National Airport, along with countless improvements to water and wastewater systems across the state since it was founded by Neal Garver in 1919.

During his remarks, Scott emphasized the integral role engineers play in the progress of a growing city, while congratulating the company on its centennial.

While many of the events will be held in downtown Little Rock, employees will see all that Arkansas’s capital city has to offer through various excursions on Thursday afternoon.

Employees will hike Pinnacle Mountain, go kayaking and rowing at Two Rivers Park, tour the MacArthur Park Historic District, and visit Little Rock Central High School, for which the company provided structural engineering services. The event also includes various professional development sessions for employees, including one with valued clients from the Arkansas Department of Transportation, the Little Rock Port Authority, and the City Corporation in Russellville.

Garver Summit 2019 will wrap up with a State of the Firm presentation at First Security Amphitheater in the River Market District.

“Garver Summit is our company’s marquee event each year, so it only seemed fitting to bring our biggest and best Summit to a city that has meant so much to us over the last 100 years,” Williams said. “We look forward to introducing Little Rock to the talented employees who deliver infrastructure improvements to communities across the country, and for them to celebrate where Neal Garver founded our company way back in 1919.” 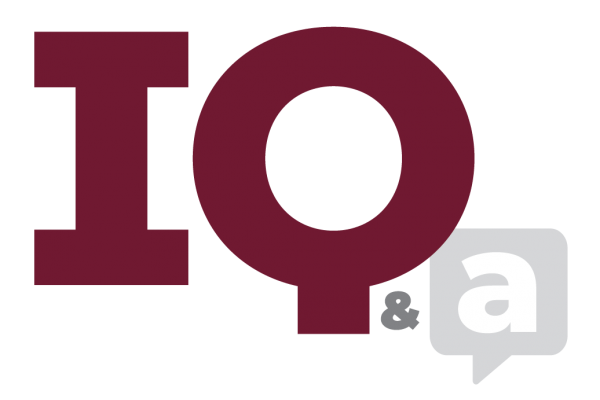 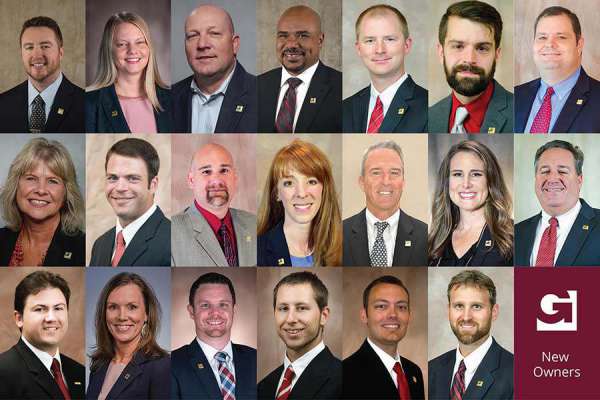