Garver's Environmental Team analyzes how infrastructure projects will impact the social and natural environment. Project managers might study how building a roadway affects elderly or minority communities— economically and visually—and they might study the impact a bridge will have on endangered species, wetlands, or plant life in the area.

"We help determine the best location to minimize the environmental impact of a project," said Bill McAbee, recently hired to serve as Environmental Team lead.

Garver has had an environmental team for decades, but mostly the team has served a supporting role to the company's larger service markets, particularly the Garver Transportation Team. However, the Environmental Team is making some strategic changes with the specific intent of winning its own projects. Beyond hiring McAbee, the company has also hired Tim Smith to serve as Texas team leader, promoted Kirsten McCullough to Oklahoma team leader, and Ryan Mountain to lead special studies. The team is well versed in everything from site assessments to biological and habitat evaluations, NEPA documentation, wetlands and stream mitigation, and permitting and certification.

"Garver now has the experienced project managers and all the capabilities of a much larger company," said McAbee, "but we aren't those megafirms, so we're quicker responding and won't be bogged down by the structure of our organization, which allows us to be more flexible to adapt to what the client needs. We're in a position to take on a lot more work without sacrificing the level of service Garver's clients have become accustomed to."

We help determine the best location to minimize the environmental impact of a project. 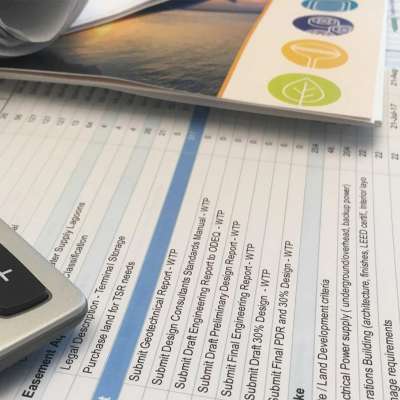 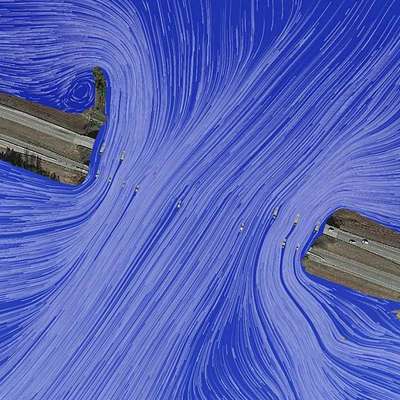 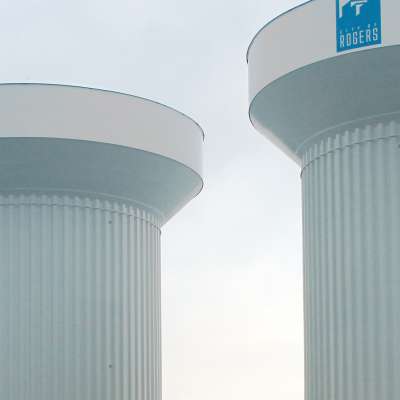 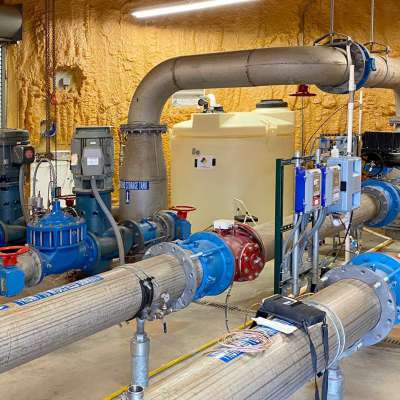