Northwest Arkansas has routinely ranked as one of the country’s fastest-growing regions. And with that influx of population comes a need for updated infrastructure to further support that growth. Garver, which has been improving Arkansas’s roads and bridges for nearly a century, made one of its most signature contributions with the Don Tyson Parkway Interchange in Springdale. The project was highlighted by the design of a new interchange, the extension of the Parkway from 48th to 56th Street, a stretch that includes a five-lane bridge over I-49. The new interchange and extension improved access to the offices of a large corporation, and to the area’s minor league baseball stadium.

This project is another example of how Garver utilizes its strong relationships with regulatory agencies to meet requirements and deliver a complex transportation project to this size ahead of schedule on a routine basis. 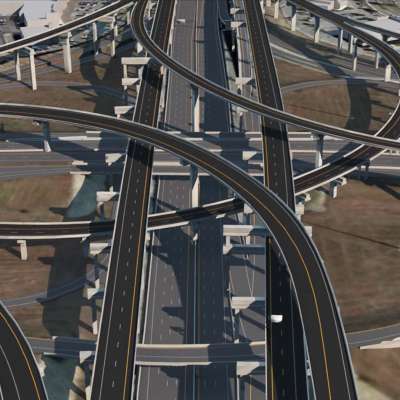 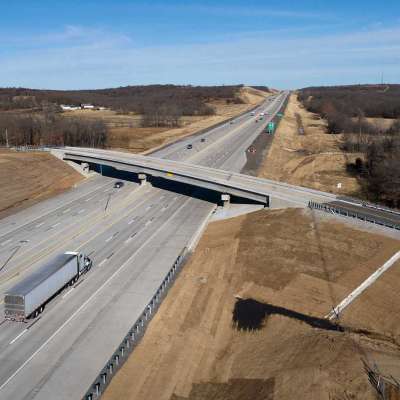 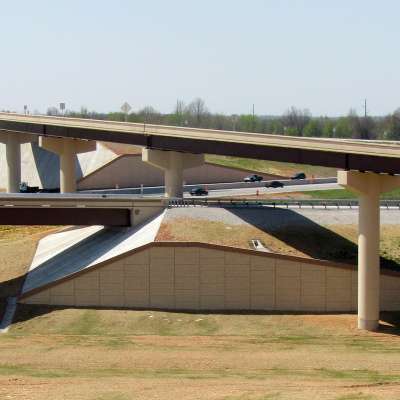 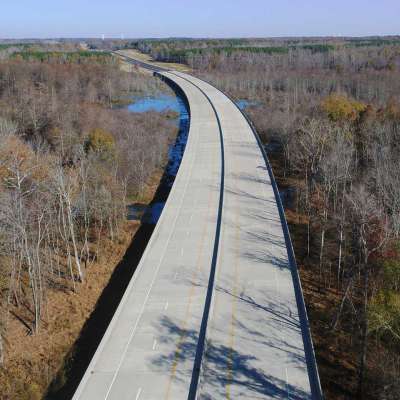 I-269 South Loop in North Mississippi 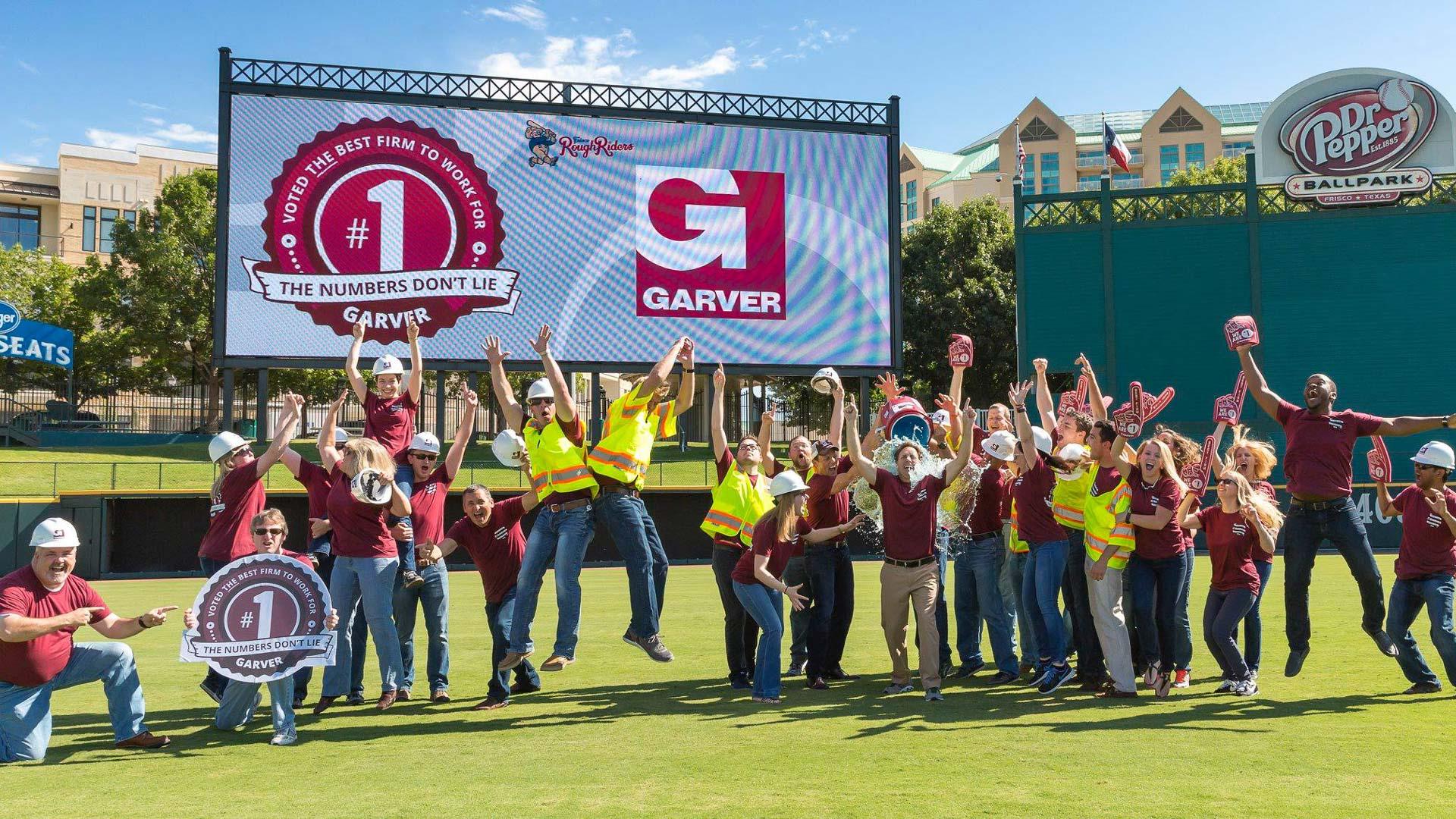