Garver recognized by ENR as a top 20 aviation design firm

In the late 1950s, Garver’s aviation design services began with a small parking lot project at what is now Bill and Hillary Clinton National Airport in Little Rock, Arkansas. Now, some 60 years later, Garver has reached another milestone: its highest appearance on Engineering News-Record’s (ENR) list of top aviation firms with a ranking of 18.

Confirming Garver’s continued role as a leading aviation consultant, the publication of this year’s list marks the fifth time in six years that Garver has appeared on the ranking, which is determined by revenue earned from airport projects over the course of the past year.

“Garver’s continued appearance on this list and others points to an enduring tradition of excellence that extends back to our earliest days,” said Garver Director of Aviation Mike Griffin, PE. “It’s also indicative of the trust that our client airports have in our partnerships, as we work with them now and look to the future.”

What makes this year’s ranking all the more significant are the challenges which the COVID-19 pandemic has posed for the aviation industry as a whole. Although some projects were put on hold due to decreased traffic and funding uncertainty, Garver strategized for its airport clients, thinking ahead in terms of both potential funding opportunities and ways to capitalize on decreased operations.

A notable example of this was Dallas Love Field, where Garver partnered with the airport and Southwest Airlines to work on multiple phases of taxiway construction earlier than planned, taking advantage of the low-traffic period to complete the project under budget and faster than planned.

This recognition continues a year of multiple company-bests for Garver on ENR lists, with previously announced appearances on ENR Texas & Louisiana’s annual Top Design Firms ranking (No. 16) and the ENR Top 500 Design Firms list (No. 106). 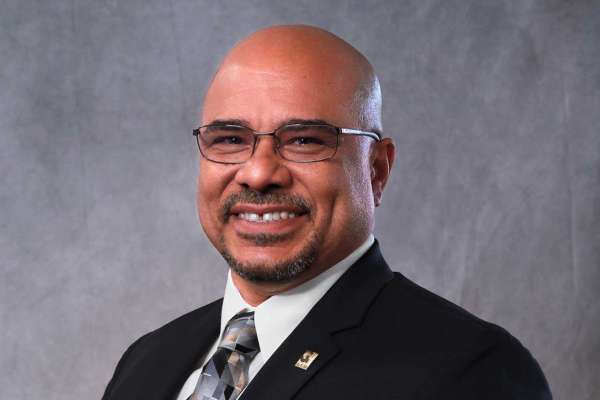 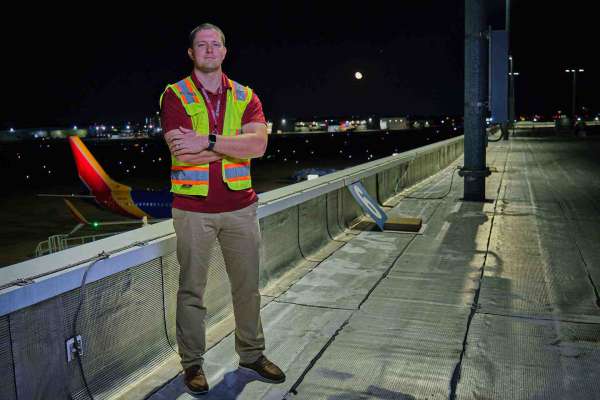 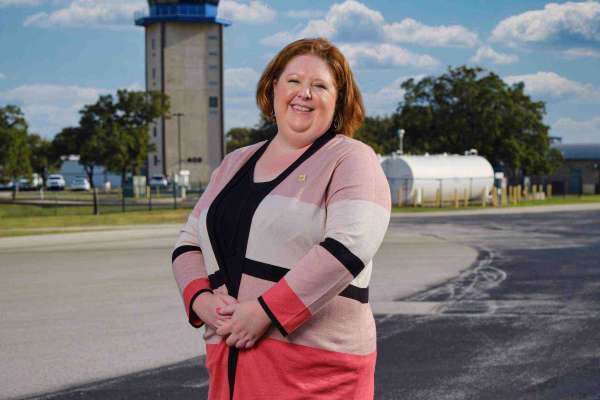 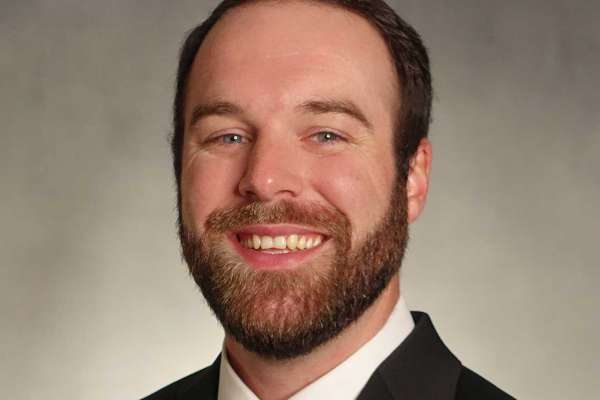