Mach named to The Journal Record's Achievers Under 40 list

Garver’s Oklahoma Water Team Leader Mary Elizabeth Mach, PE, has been named one of The Journal Record’s Achievers Under 40. As one of 45 honorees selected from all across the state of Oklahoma, Mach is being honored for her continued service to her home state.

Although Mach has spent more than a decade contributing to the improvement of Oklahoma’s water supply, in recent years she’s come to play an increasingly visible role in her work revolutionizing the state’s water and wastewater infrastructure.

As Oklahoma Water Team Leader – the first woman and among the youngest in Garver history to hold such a leadership position – she recently led her team to winning a $700,000 grant from the U.S. Bureau of Reclamation to fund a pilot water reuse study, one of only four awarded nationwide and the only one outside of California. In 2019, she was appointed by then-Governor Kevin Stitt to the Oklahoma Water Quality Management Advisory Council – an appointment that was renewed earlier this year.

“I’m truly honored to be included as one of this year’s Achievers Under 40,” Mach said. “Our work in water and wastewater infrastructure is often below the surface – but this recognition grants new visibility to the achievements and challenges that our industry faces, both now and in the years ahead.”

In addition, Mach has continued to play a more significant role as a leader in her community, mentoring young engineers and facilitating engineering-focused events across the state, something which contributed to her inclusion on The Journal Record’s 18th class of Achievers Under 40.

This distinction is just one of many that Mach has earned in recent months. Earlier this year, she was named to both ENR’s regional 20 Top Young Professionals and to Oklahoma Magazine’s 40 Under 40 class. Mach, who holds degrees from Oklahoma State University and the University of Oklahoma, was also named an owner at Garver earlier this year.

To learn more about what Garver’s Water Team can do for you, visit our Water and Wastewater services page. 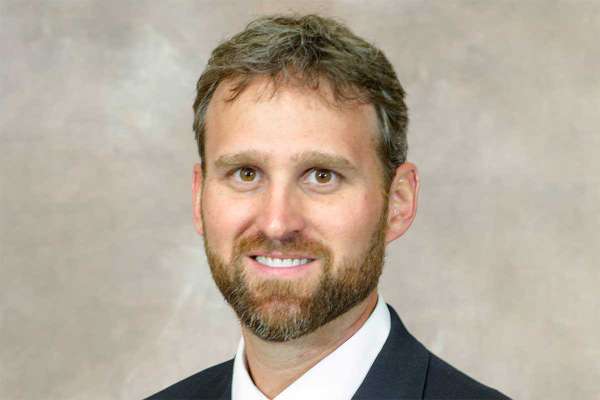 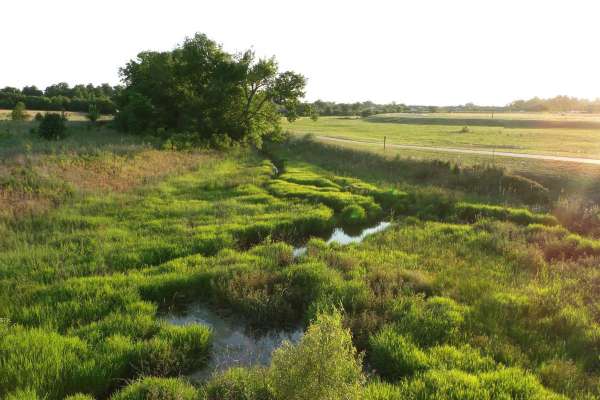 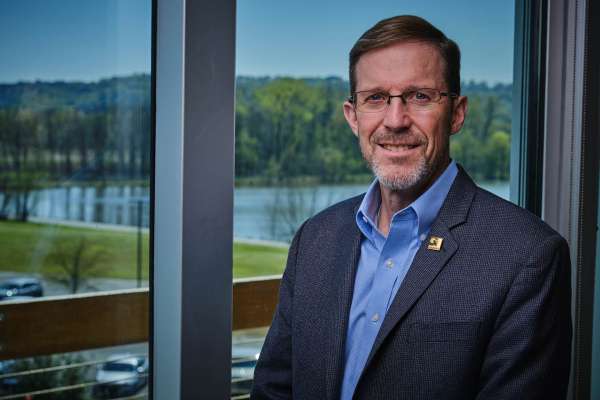 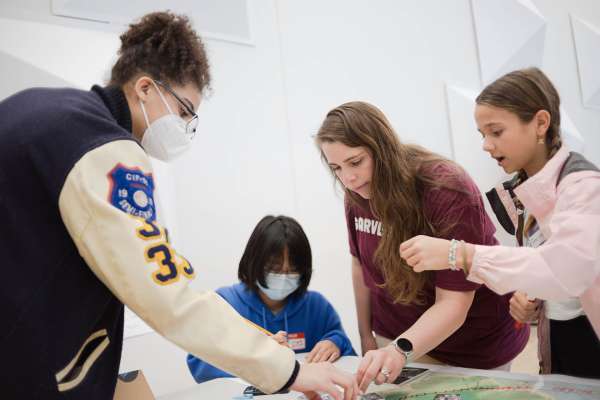